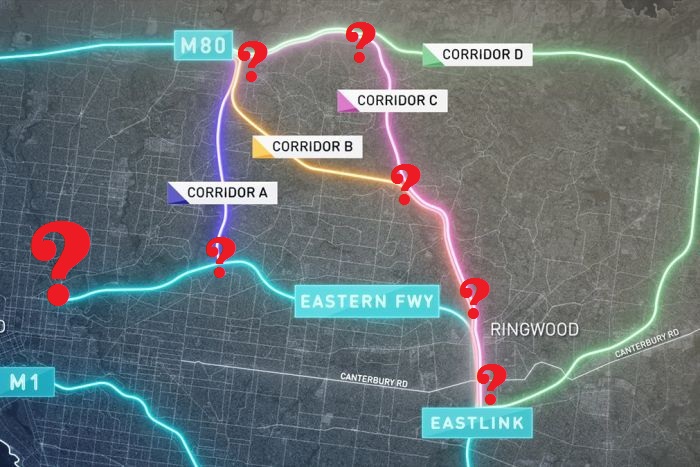 Stop me, oh, stop me. Stop me if you think that you’ve heard this one before

Following up from last weeks update concerning North East Link, if you have a spare ten minutes you can make it count *right now* – we have until 5pm Monday 18 September! See below for ideas, links & where to send your feedback.

Please contact us (info@ycat.org.au) if you know of any upcoming local events, tips, corrections, contributions and please share this with fellow residents and local groups.

1. North East Link: What we know – There are four proposed routes:

Of immediate concern to Melbourne’s inner north residents is the proposed Option A: the shortest, most direct and, almost certainly, the cheapest – connecting to the Eastern Freeway.

At $10-$23 billion, the North East Link will be Victoria’s most expensive road ever but:

3. Have another five minutes? Please email your North East Link feedback & concerns to the following: