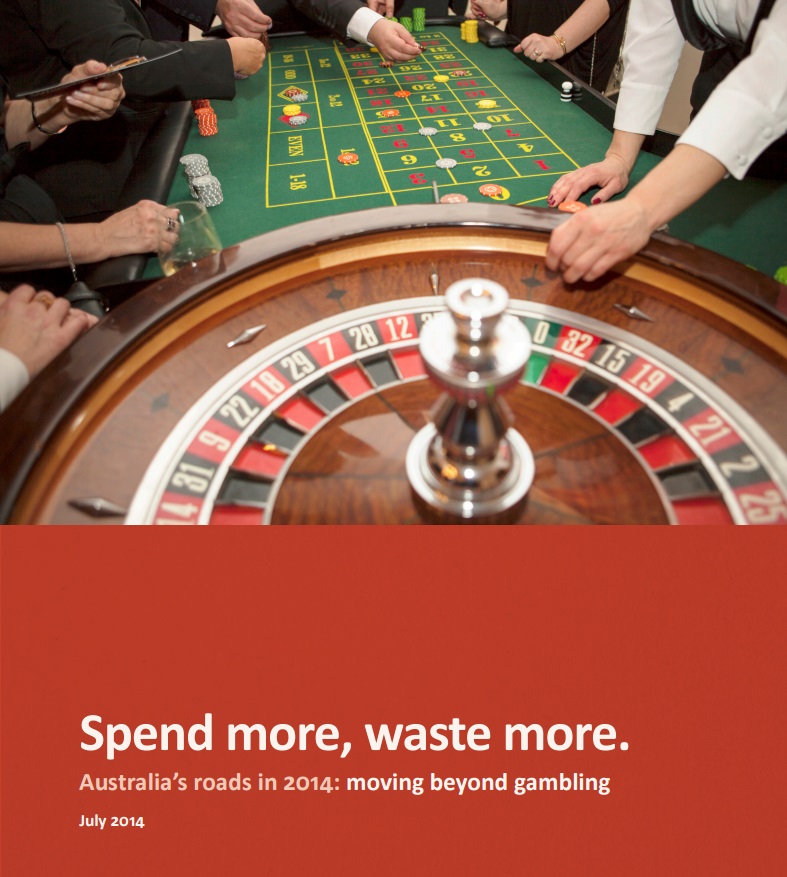 The East West Link has been singled out as a top priority by Australia’s infrastructure umpire, bringing into question a decision by the Andrews government to spend hundreds of millions of dollars axing the contract for the road.

A landmark report by Infrastructure Australia has warned the road link – joining the Eastern Freeway to the Tullamarine Freeway – will be needed in the near future to avoid crippling congestion.

The East West Link zombie has again raised it’s unwelcome presence in a “landmark report” from Infrastructure Australia. Bear in mind, this is IA headed up by Mark Birrell, who is likely a hand-picked LNP placement after Michael Deegan was apparently sent on extended leave in early 2014 by the incoming Coalition government.

Luckily we got a copy, it’s worth reading in context of the last two years and continued push for bullshit projects such as Perth Freight Link and WestConnex. The current integrity of Infrastructure Australia must be questioned in the light of highly politicised processes surrounding these three megaprojects. END_OF_DOCUMENT_TOKEN_TO_BE_REPLACED