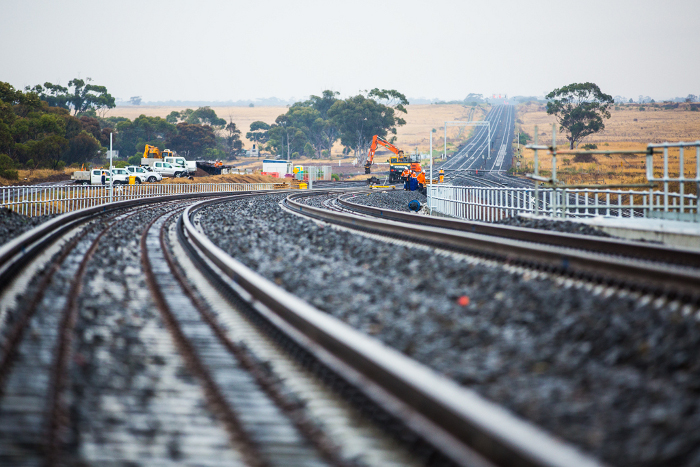 The year 2014 has been and gone. From a rail freight perspective, Australia’s iron ore and coal railways worked even harder to cut costs to meet falling commodity prices, and there was growing interest in the promised Inland Railway. However, improved competitive neutrality between road and rail freight for road-user charges and track access fees remained as elusive as ever.

On the urban passenger front, Adelaide and Auckland both saw new electric trains placed in revenue service. These new trains were followed by the Gold Coast Light Rail which opened in July and took just two months to carry its one millionth passenger.

The well-designed and well-constructed Perth-Mandurah line – now seven years old – posted another year of excellent service with more than 20 million trips made in 2014.

By way of contrast, the New South Wales Government stopped train services to Newcastle on 26 December 2014. This was despite widespread community opposition supported by a NSW parliamentary committee which called for a halt to the closure, and a NSW Supreme Court decision finding that an act of Parliament would be needed to remove the line from Wickham to Newcastle. END_OF_DOCUMENT_TOKEN_TO_BE_REPLACED