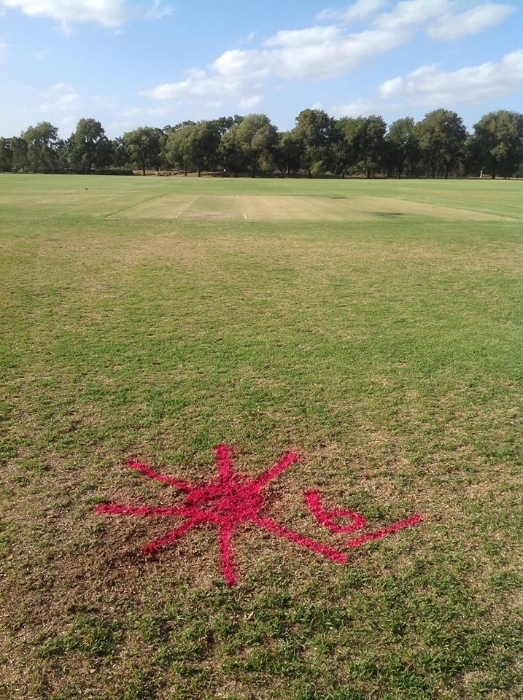 And as as if some bizarre coincidence, Royal Park was recommended on 21 February for inclusion in the Victorian Heritage Register, no doubt we’ll hear more about this development:

Executive Director recommendation to the Heritage Council: “That Royal Park be included in the Victorian Heritage Register under the Heritage Act 1995 [Section 32 (1)(a)]” 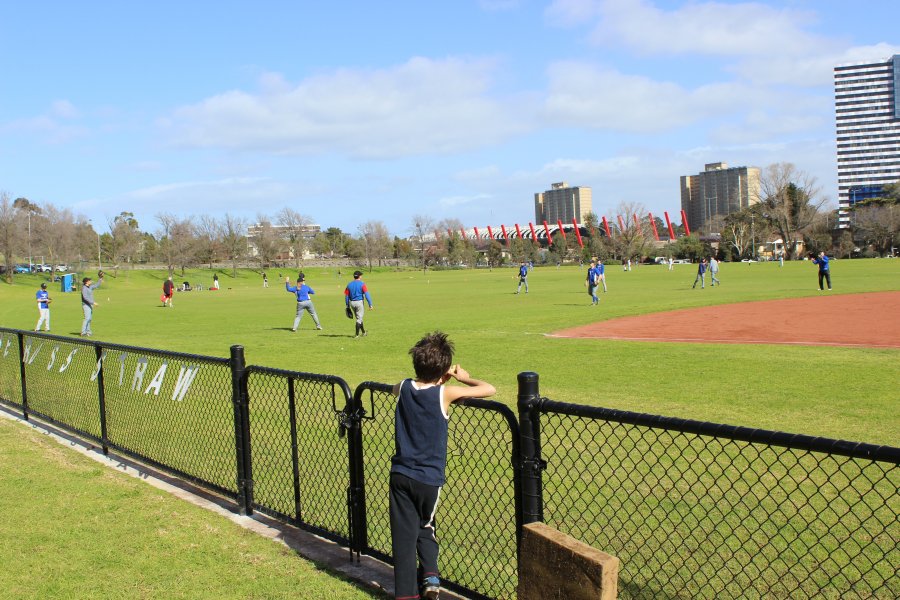 Ross Straw Field – to be bisected and destroyed by western portal of East West Link.

“Sadly, Ross Straw Field has been proposed by the Victorian Government as the entrance to the East West Tunnel, which, if approved, would result in the loss of a large area of this parkland and the adjoining wetlands. I love its open expanses, flat surface and its place in a quiet corner of Parkville, a top spot for the perfect torpedo.” Anthony, facebook review for Ross Straw Field 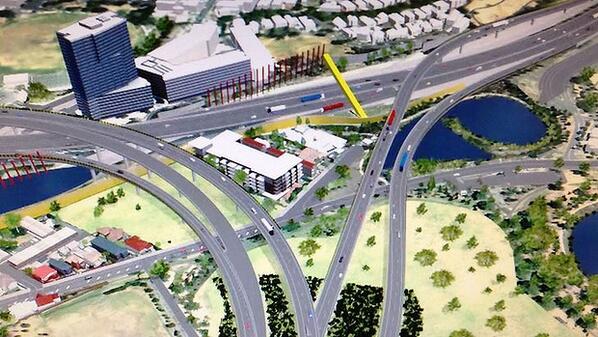 What you can do

You can stop this madness now and fight to preserve valuable open space in Melbourne.  Join the community tunnel picket action at No East West Tunnel – Take the pledge (Text “tunnel” to 0432 447 036 for updates)

Get involved with local transport and No East West Link groups in your area, see our Resources and Links pages for more information.

The inaugural Royal Park Festival will be held at Ross Straw Field on 1 March 2014.
The festival seeks to invite all members of the local and wider community to experience the immense environmental, recreational and community value of Royal Park, and to highlight the need to protect and enhance Royal Park as an invaluable community asset. It is organised by Students Linking Melbourne Sustainably.

The Last Summer Project is a series of large format photographs made of Royal Park, in the summer of 2013 – 2014. Threatened by the massive East – West road project – this could be the last summer for Royal Park. New photographs will be added to this website regularly during 2014. An exhibition of the photographs will be shown at fortyfivedownstairs gallery in Melbourne 11 – 22 March 2014.