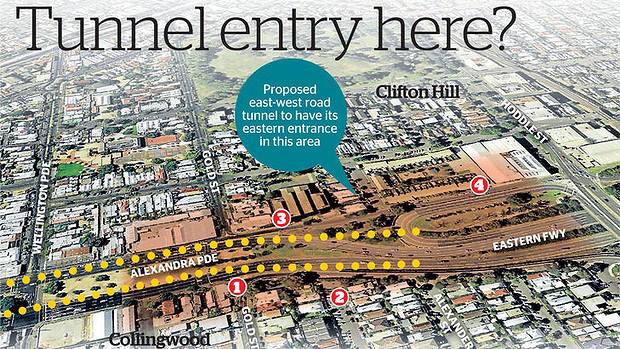 The proposed East West road tunnel is not the first time the inner northern communities of Melbourne have faced the onslaught of massive road developments.

In 1970s and 1990s, the Eastern Freeway extension, then known as F19, was the catalyst for long running protests and barricades as local communities fought against the Victorian State Government to stop their suburbs being torn apart. Read on for archival photographs, interviews and social histories.

The confluence of the Yarra River and the Merri Creek is one of the most culturally significant sites for the Wurundjeri. We acknowledge the Wurundjeri people as the Traditional Owners of the country within these inner suburbs of Melbourne.